How To Check Your Sump Pump for Spring 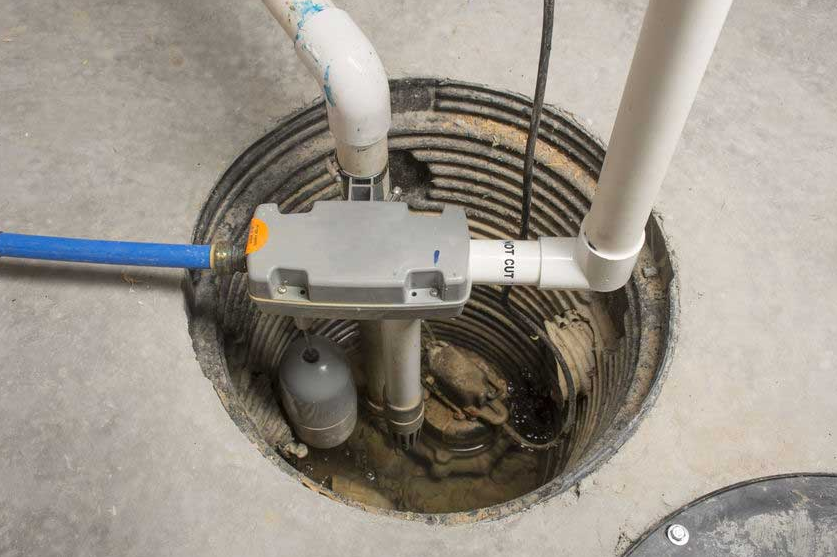 With spring finally drawing near after a long, snowy Capital Region winter, it’s now time to make sure your basement sump pump is running properly and ready for the season. Between the melting snow and ice and the typically heavy rains the Albany New York region experiences in April and May, you’d be wise to make sure your sump pump is up to the task of keeping your basement dry.

1. Faulty Switch
“The switch is generally what fails first on a sump pump” says Tom Darling, Central New York’s expert plumber behind Empire State Plumbing. “The switch is a built-in mechanical part and mechanical things can fail. Once the switch goes bad, nothing works.” The only remedy to a broken mechanical switch which makes the sump pump run is to replace the entire unit.

2. Power Failure
Electricity is required in order to operate sump pumps, so any power-related issue will have a large impact on performance. It’s a good idea to install a battery backup system for the sump pump, so that there’s a layer of redundancy in case the main power goes down.

3. Frozen or Clogged Discharge Lines
A common cause of sump pump problems is when natural debris like leaves and twigs or clog the external discharge. “Cat toys, animal toys, kids toys, balls, things that are junk on your basement floor—and a lot of people have this—get into the pit,” says Tom Darling. “They get sucked up into the sump pump. It either locks up the impeller or clogs it.” Try to remain vigilant and continuously keep clear the area outside of your house where the discharge line exits the home.

4. Clogged Inlet Screen
Similar to the discharge line, inlet screens may also become clogged. “Sometimes the minerals build up inside the pump and clog it off,” advises Tom Darling. “This causes the pump to overwork for a very long time and burn out the motor.” Check the screen and clear any blockages at least three times per year.

5. Blocked Floating Component
Check the float component of the pump and make sure it moves smoothly, which is essential to the pump detecting flooding and triggering the pump to begin working. Look for blockages and remove any debris.

6. Poor Maintenance
Regular maintenance is essential for sump pump upkeep. This includes keeping the pit clean where the pump is installed. Check the pit three or four times a year for debris and buildup, which can clog the pump. Once per year you should also clean the pump. Disconnect it from the power and remove the unit, then flush it with water. Reinstall it, reconnect the power and then test it.

7. Lack of Testing
One of the most important steps one can take is to testing the system every two or three months, especially during rainy seasons. This will help you identify and thwart problems before they arise. To test it, pour a small bucket of water into the pit; the float component should rise with the water and trigger the pump. If the sump pump does not start, make sure it is plugged in. If that does not solve the problem, check for damage to the valve or float switch and repair if necessary.

Are you looking to install a new sump pump or replace an existing sump pump? Perhaps you need to add a battery backup? Empire State Plumbing can help with all of those needs. Call us at 1-844-229-4499 or schedule an appointment online and we’ll get started right away!

Back to Previous Page
Back to News & Events